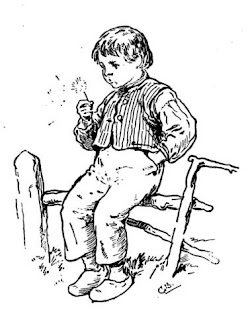 The art is public domain.
SamwiseSevenRPG at 10:50 AM
Share